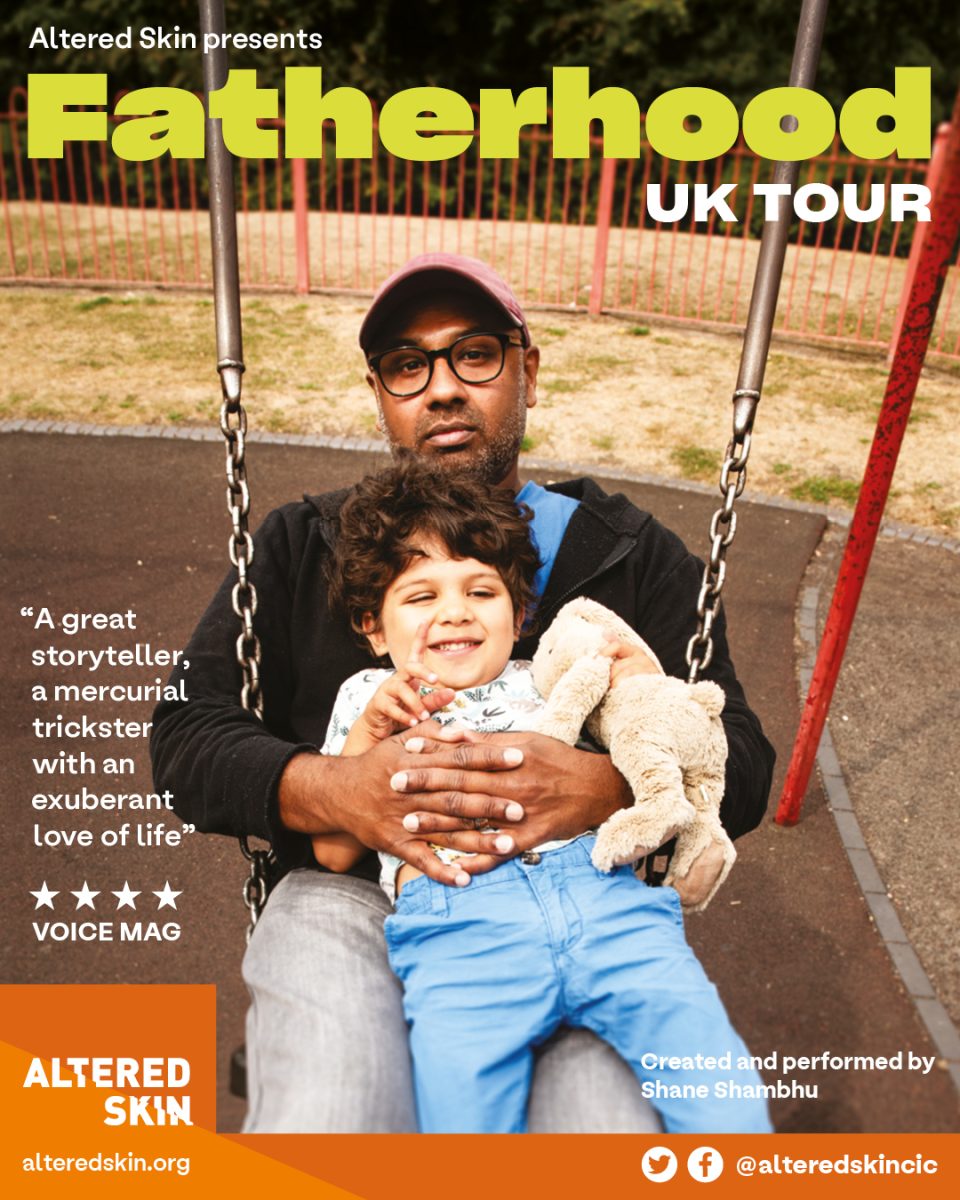 Being a father in the 21st century is complicated. Being the father of a young son of mixed South Indian, Turkish & Austrian heritage, even more so.

Three very different stories of being and having a dad are brought together with humour and sensitivity, through physical theatre and multilingual text.

Centred around everyday, relatable experiences, this original new work explores fatherhood across generations from the 1960s to the present day.

Fatherhood features a deaf character who uses BSL as well as his own home language, a version of sign language that individual families and communities develop, often where deaf and hearing people need to communicate. The show also features several different spoken languages, Turkish, Malayalam, Tamil and German.

Every performance of Fatherhood includes creative, integrated captions. These will translate spoken and signed languages as well as describe sounds for deaf and hard of hearing audiences. The sound design also reflects the experience of sound by the deaf character.

In March 2020, Altered Skin was in the middle of a UK tour of its popular show Confessions of a Cockney Temple Dancer and preparing for a tour of India with development of a new ensemble piece well under way. Then the Covid pandemic happened and Creative Director Shane Shambhu found himself locked down in Austria for more than six months, going from busy artist to full time dad overnight.

However, Shane and Producer Sarah-Jane kept working over Zoom, slowly building on Shane’s idea for a new show which eventually became what you’re seeing today:

“When I became a dad, the focus of my life completely shifted. I had to embrace a new identity with a different outlook and priorities from my former self. I found myself reflecting on my relationship with my own dad, and how being a father and our approaches to fathering were in some respects completely different, but in others, exactly the same. I want to celebrate this fundamental relationship in all its forms.” 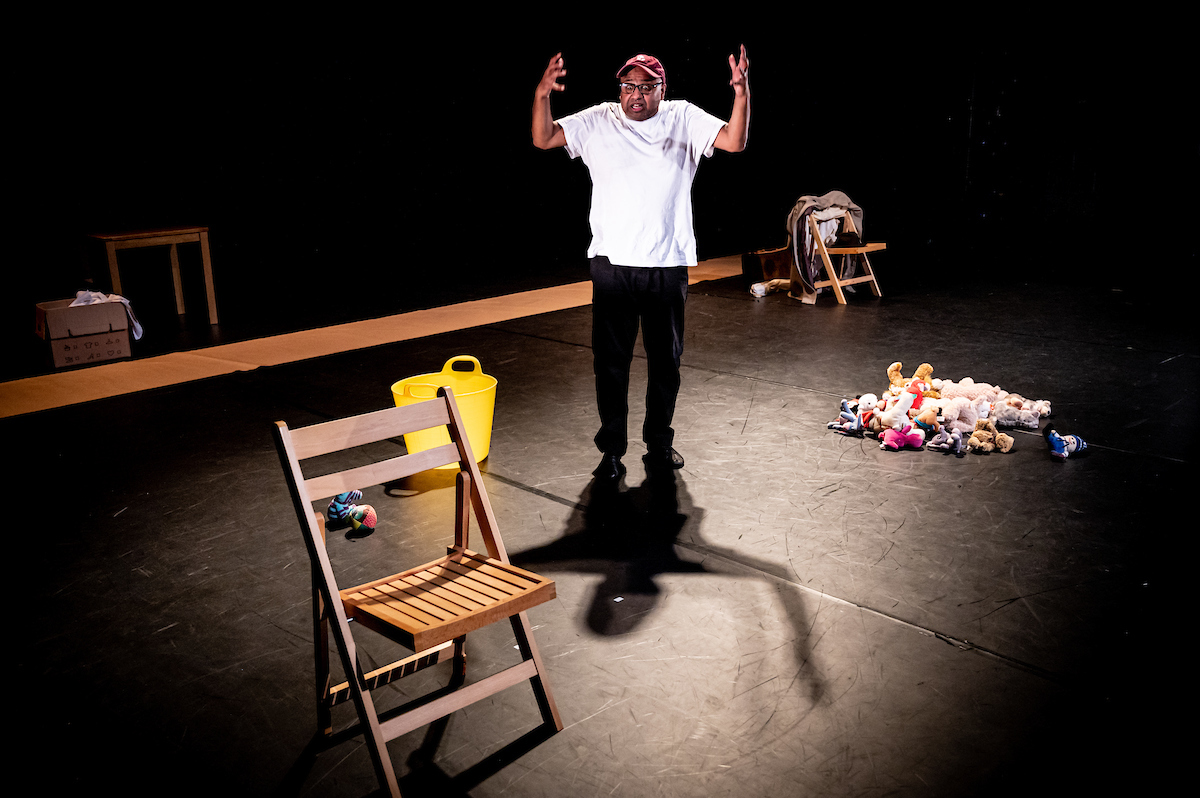 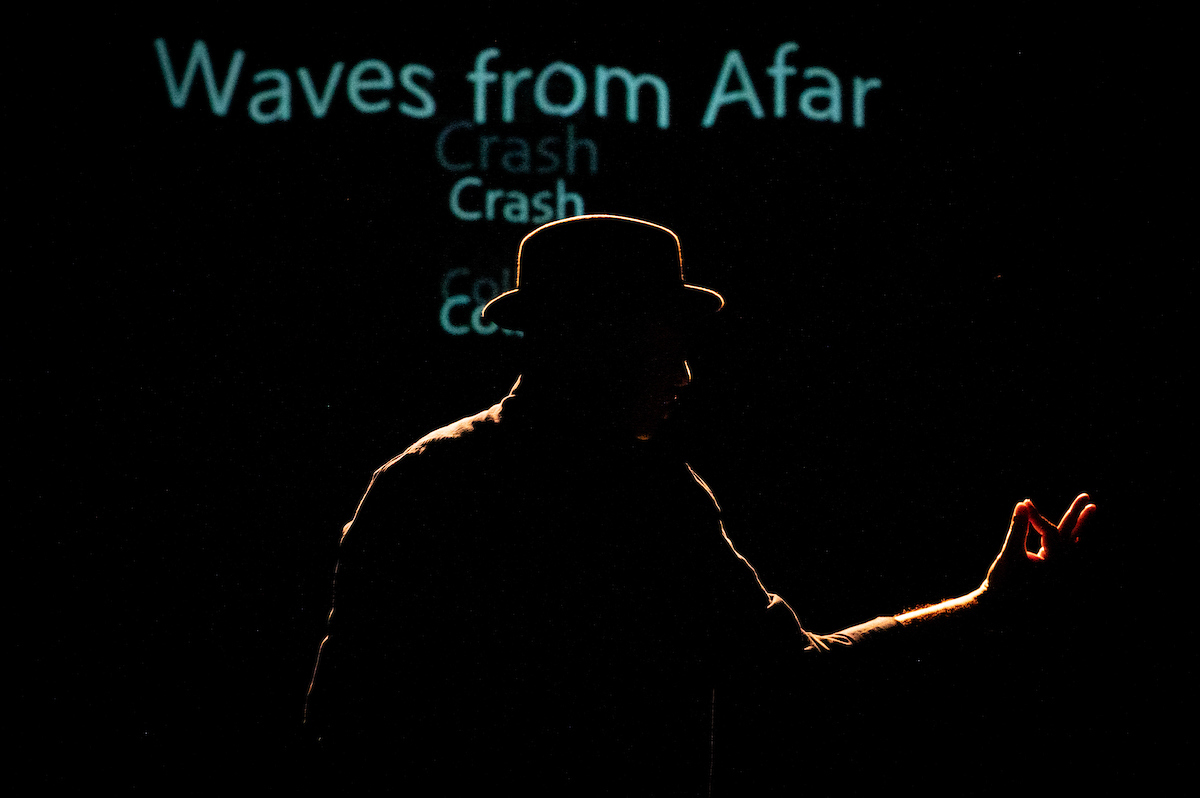 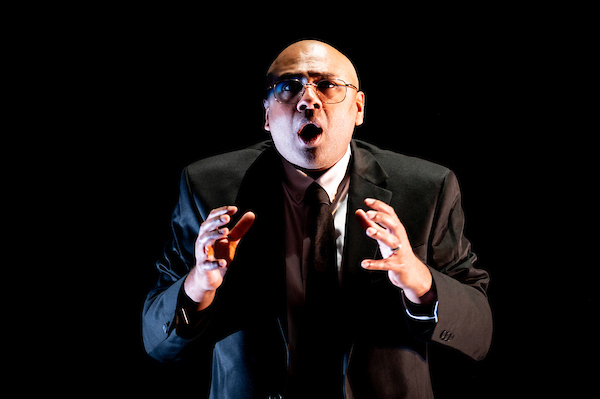 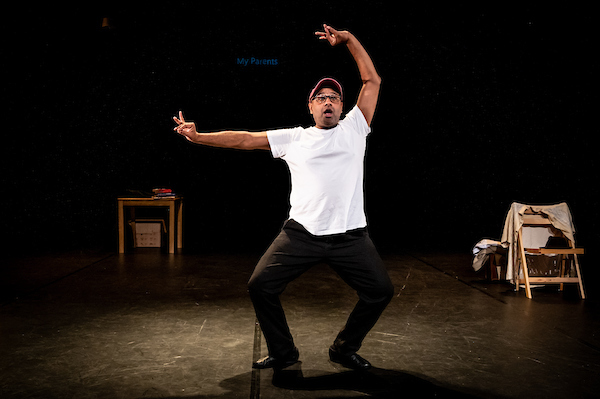 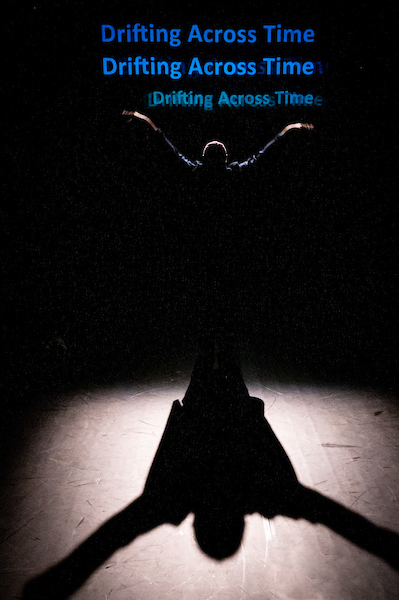 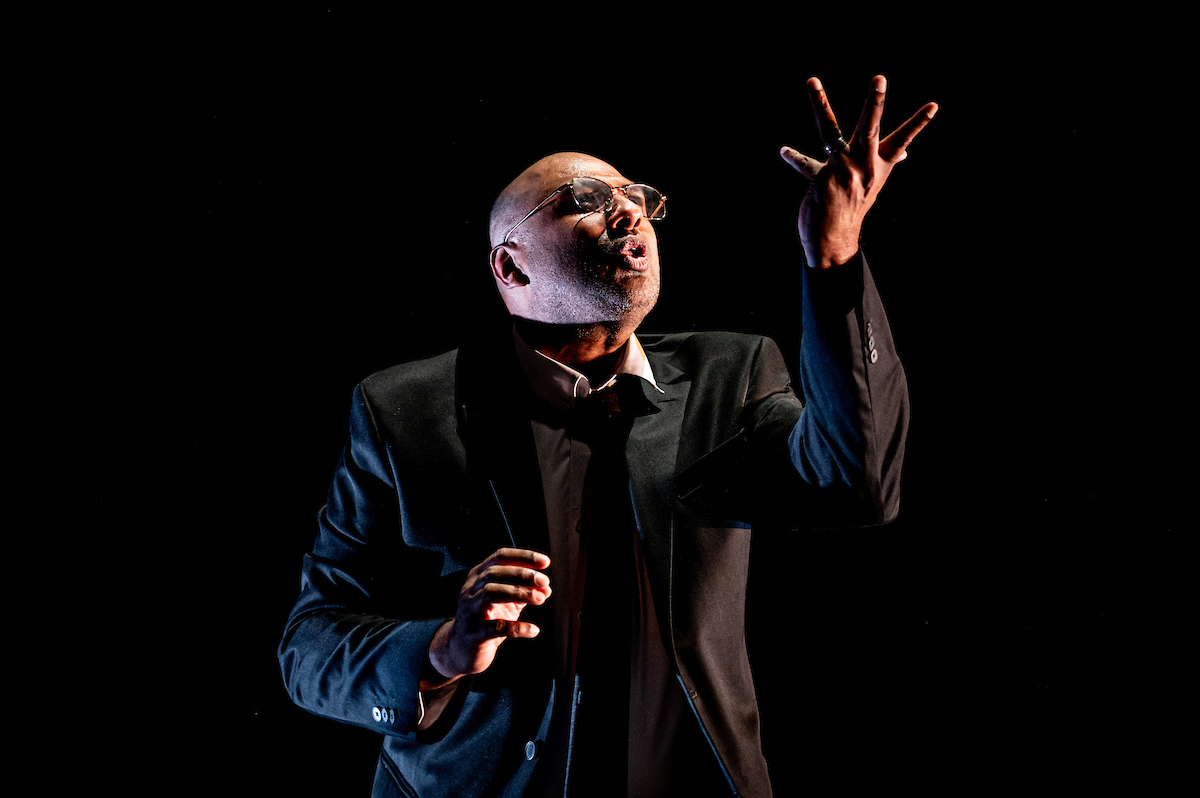 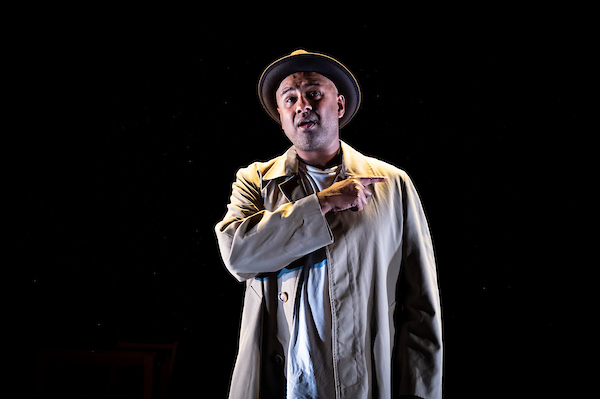