CONFESSIONS OF A COCKNEY TEMPLE DANCER

“A great storyteller, a mercurial trickster with an exuberant love of life” ★★★★ Voice Mag

Combining physical theatre, spoken word, Indian dance, film and a specially commissioned sound track, this show draws on Shane’s own lived experience of growing up in multi cultural London, describing his journey from unlikely dance student to international performer. Essentially a coming of age story, it describes the multiple identities that the children of migrants develop growing up in the UK, from showing one face at home and another to the outside world.

We all present different faces to the world, but some are more different than most. In this funny and visually stunning one-man show, Shane Shambhu reveals the secret life he kept from his school friends, growing up in the cultural melting pot of East London.

Follow Shane’s transformation from ‘fat kid’ to international performer as he rips up ideas of race, language and culture in a bedazzling mix of theatre, dance and film.  This is no Bollywood ‘raga to riches’ story, this is the real deal.

The show was originally devised in 2017 with support from Tara Arts, The Place and Arts Council England. It has since toured the UK extensively including two rural tours supported by NRTF, Edinburgh Fringe 2018, IETM 2018 and Surf the Wave National Showcase, and was nominated for an ACTA Award from Eastern Eye.

The 2020 tour of UK theatre and rural touring venues and a tour of India, supported by the British Council, was cut short by Covid-19, but we hope to be out on the road again as soon as we can.

Conceived and created by Shane Shambhu 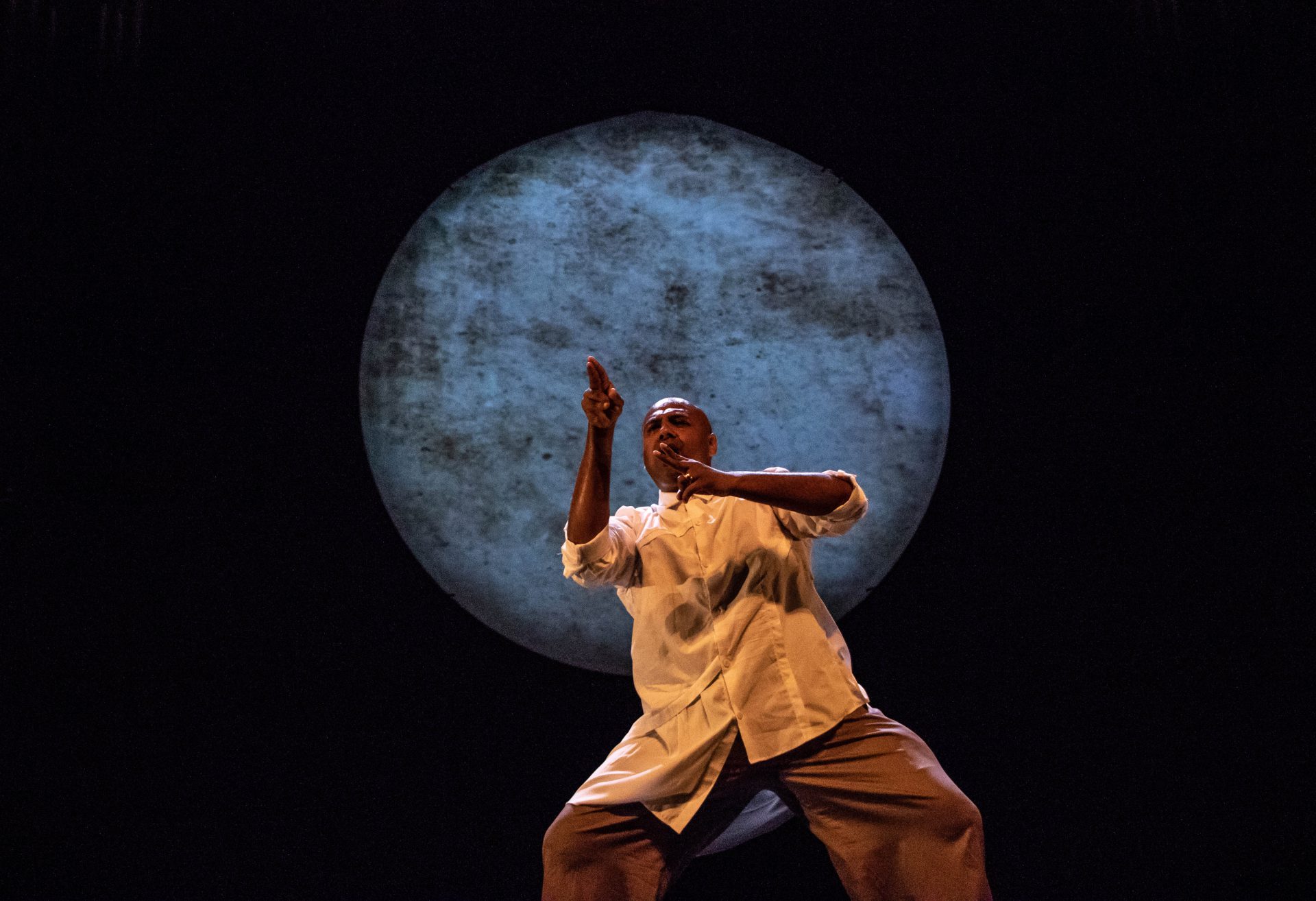 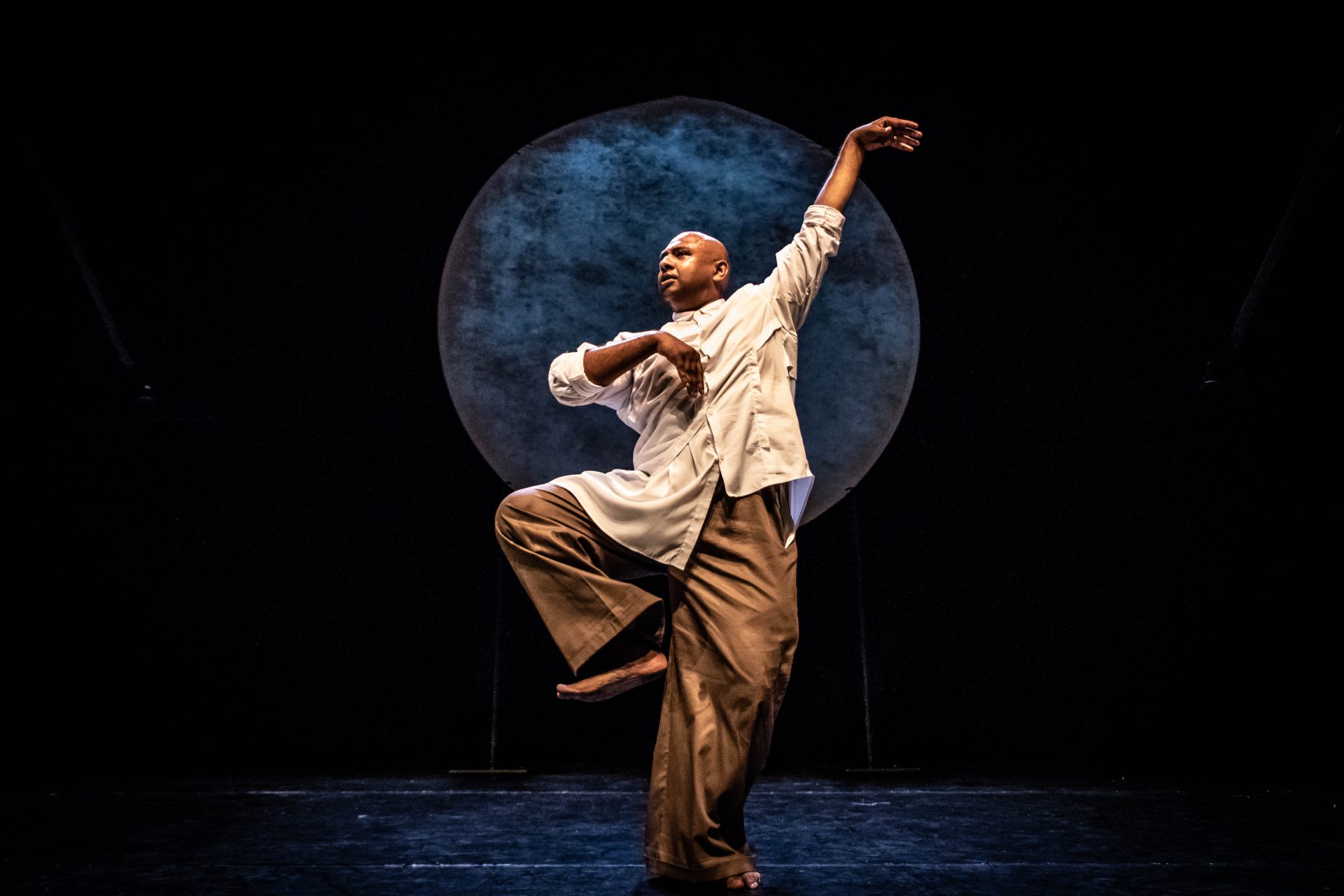 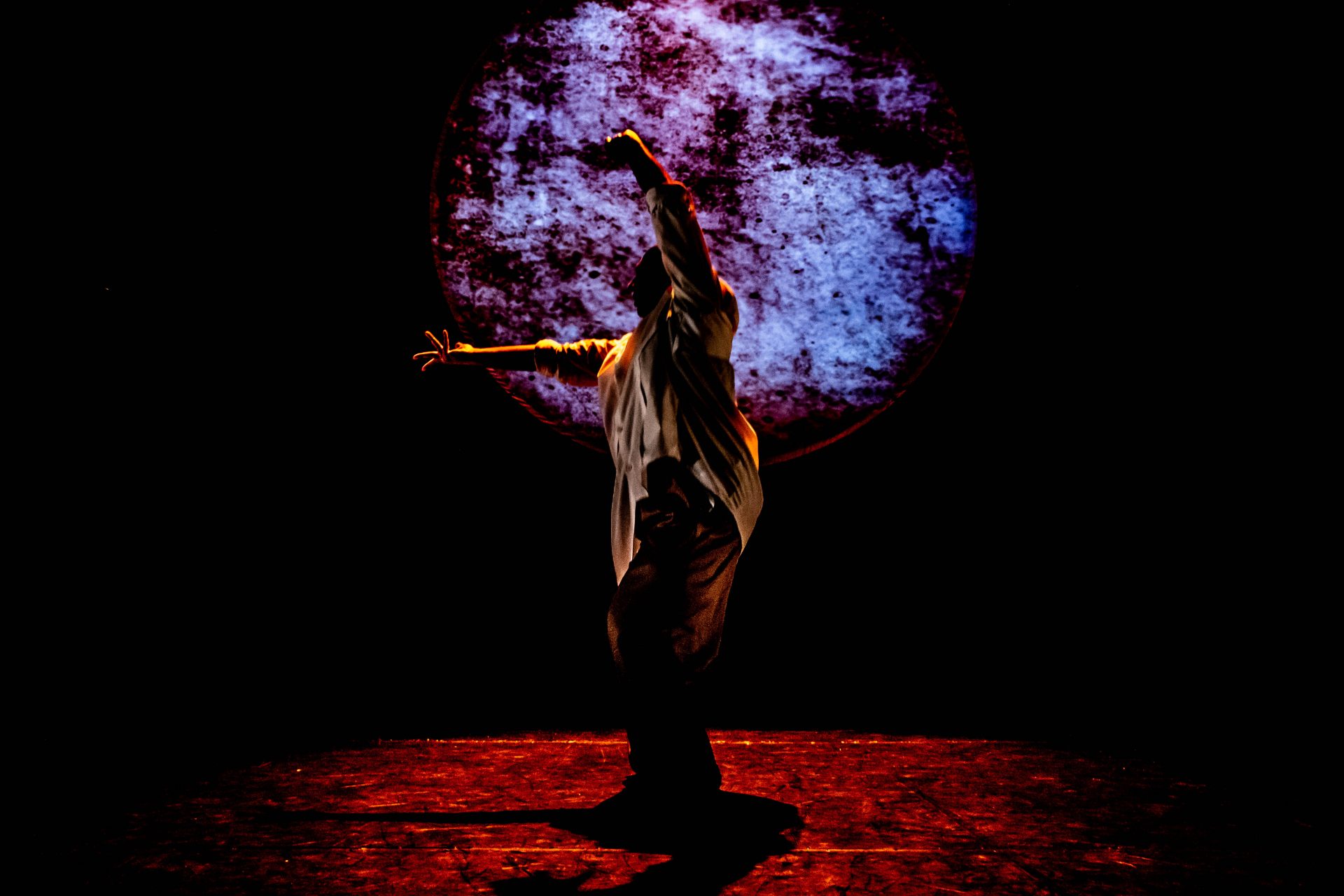