Invisible Lines is a visually arresting new work that follows the lives of Li Ming, a single mother from Hong Kong, Theo Jones, a British black man in search of his biological father and Amrit Singh who is torn between family duty and his ambitious wife, who all work as doctors at a genetics lab in the UK. Their individual stories and experiences interweave in an exploration of the connections between what might appear on the surface very different races, languages and cultures, and how those connections transcend the divisions between generations and cultural expectations.

The piece explores the common threads of their shared experiences of migration using a visual language that drawing on Indian dance derived movement and physical theatre integrated with spoken text. It sheds light and brings together themes of ancestry, genetics, and belonging inspired by migratory narratives in contemporary Britain.  As well as a multi layered visual language, the piece incorporates several different spoken languages reflecting the cultural heritage and migratory experiences of the characters including Mandarin, German, Malayalam, Turkish and Punjabi.

Initial development of the piece has already taken place through support from Birmingham REP’s Foundry programme for emerging theatre makers. 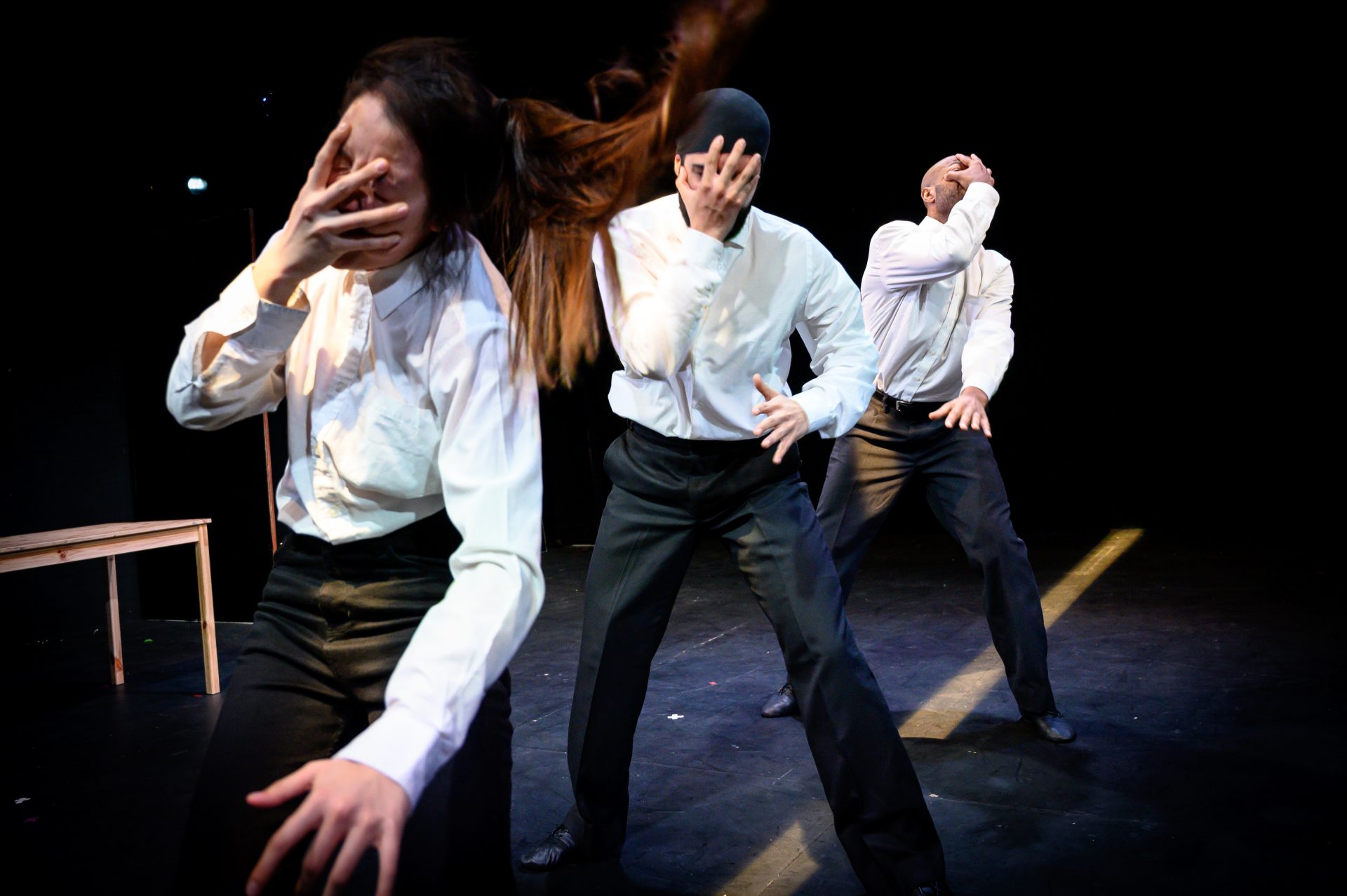 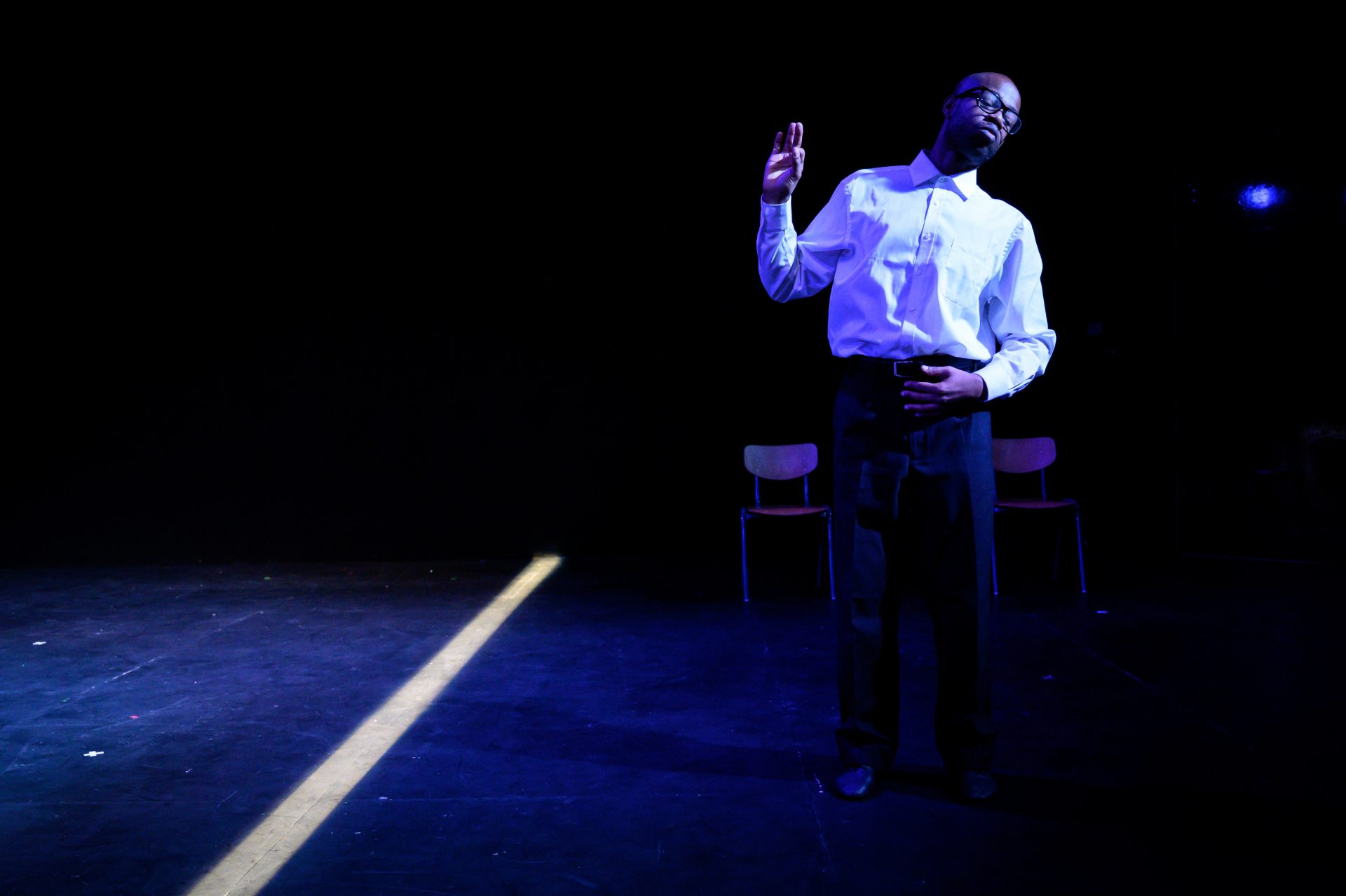