Floating Myths was an online project made under lockdown in 2020. It comprises three short films that explore myths from around the globe through a contemporary lens. Artistic Director Shane Shambhu has unpicked the essence of these ancient myths and, through movement and captivating storytelling, demonstrates their relevance to a modern day audience.

Created with the support of Arts Council England, Floating Myths continues Altered Skin’s pioneering approach to the exploration of language and identity, floating between and beyond cultural boundaries and expectations.

“When lockdown hit, I found myself stuck in Austria. All theatres closed and movement restricted, so all our touring and project plans were stopped in their tracks, including a tour of India with the British Council. So, I decided to use this unexpected hiatus as an opportunity to do something I’ve wanted to do for a long time and explore the medium of film. This seemed like the perfect time to experiment how Indian dance inspired theatre would translate to a new medium, discover how to collaborate remotely and create dance and physical work for an online audience. I’m excited to see the response to our first foray into the digital space”

The performers play modern day characters in everyday situations that echo the messages of the original myths. The films also touch on experiences and themes that we have all had to face during this unprecedented year including friendship, isolation and the need to speak truth to power in the post-COVID world.

Devised with and performed by Tara McGirr and Raheem Mir

Devised with and performed by Shivaangee Agrawal and Keiren Hamilton-Amos

Devised with and performed by Mei Mac

Filming and editing by Martin Dewar

Press and promotion by Daljinder Johal 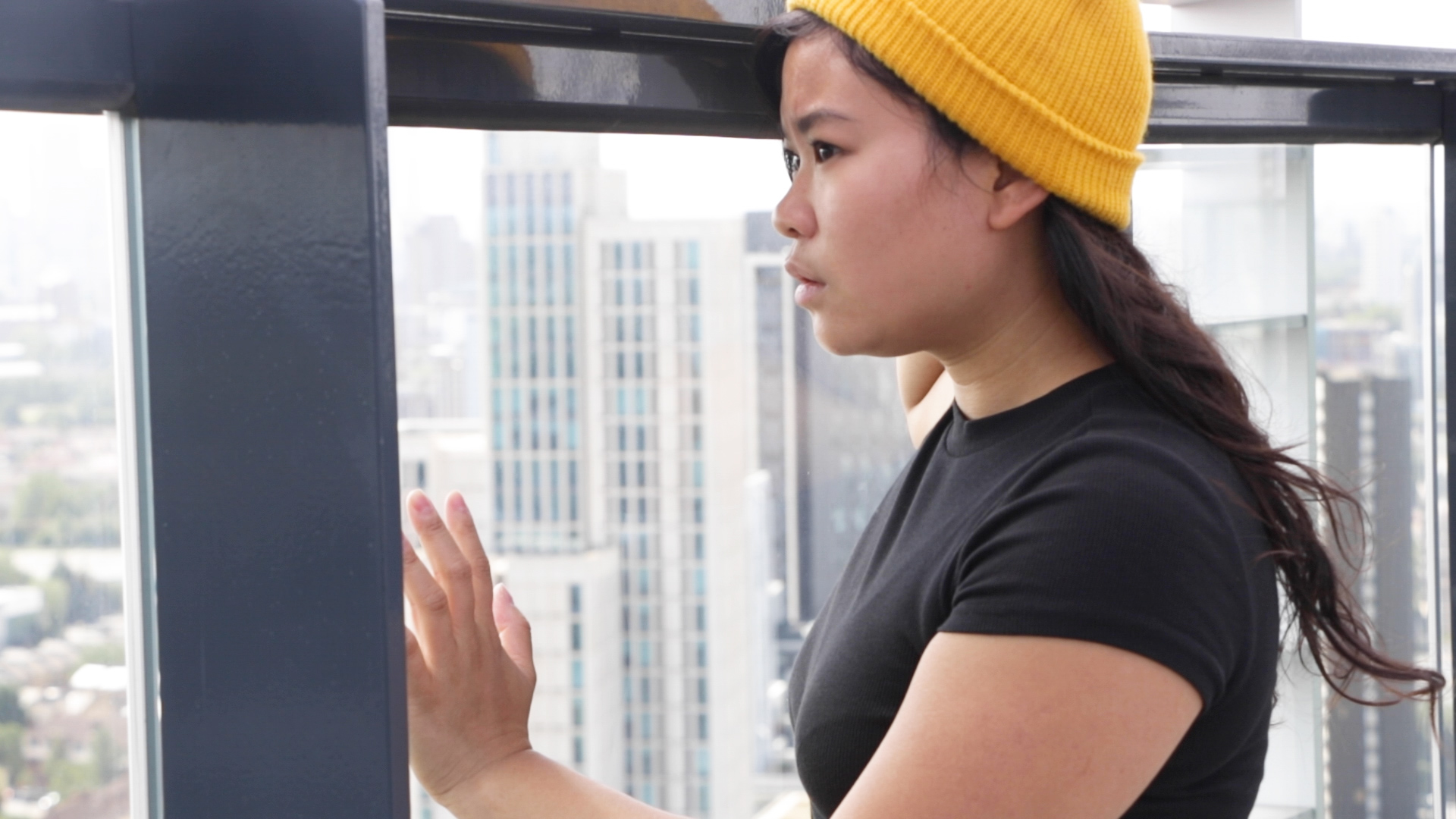 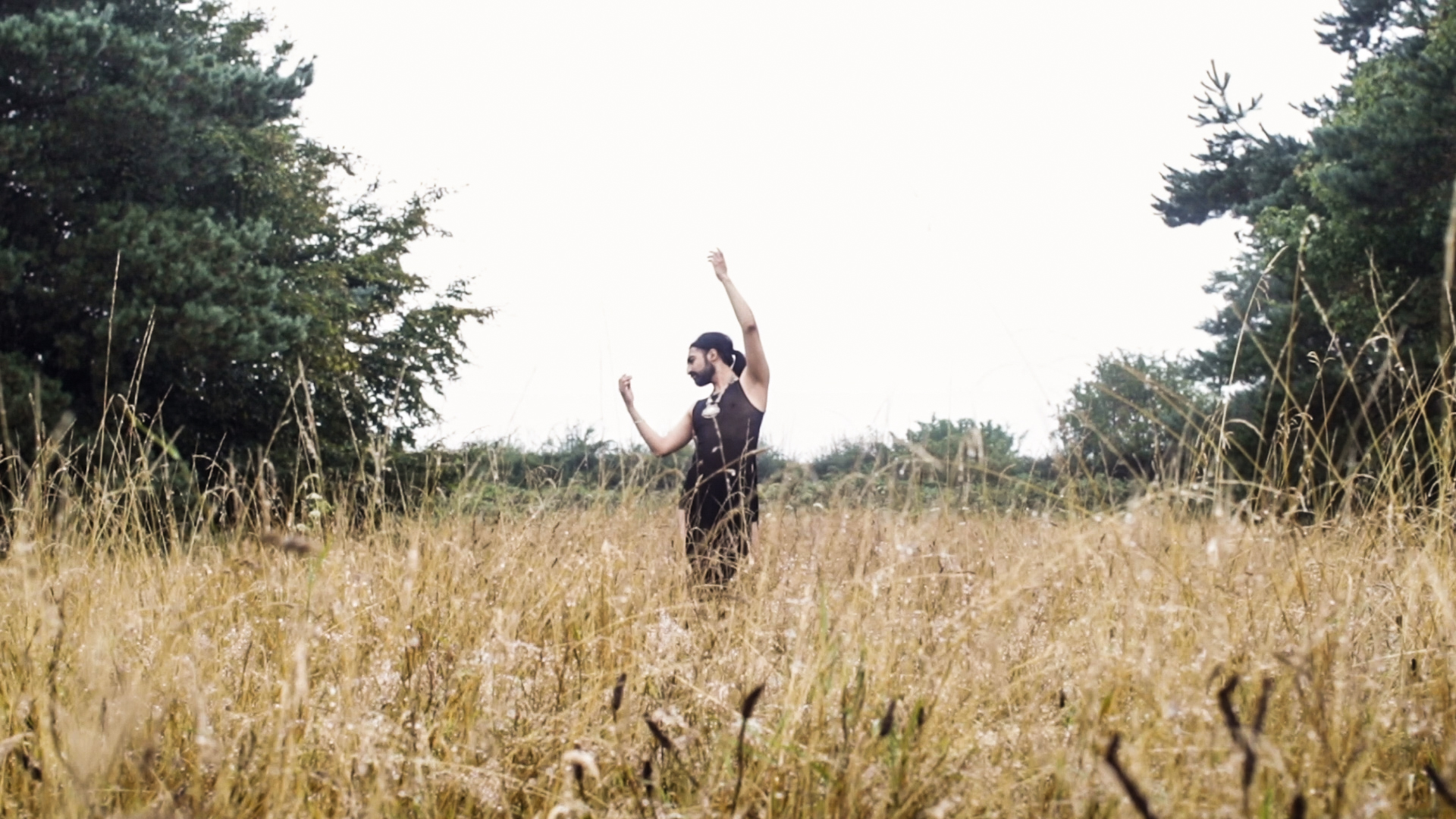 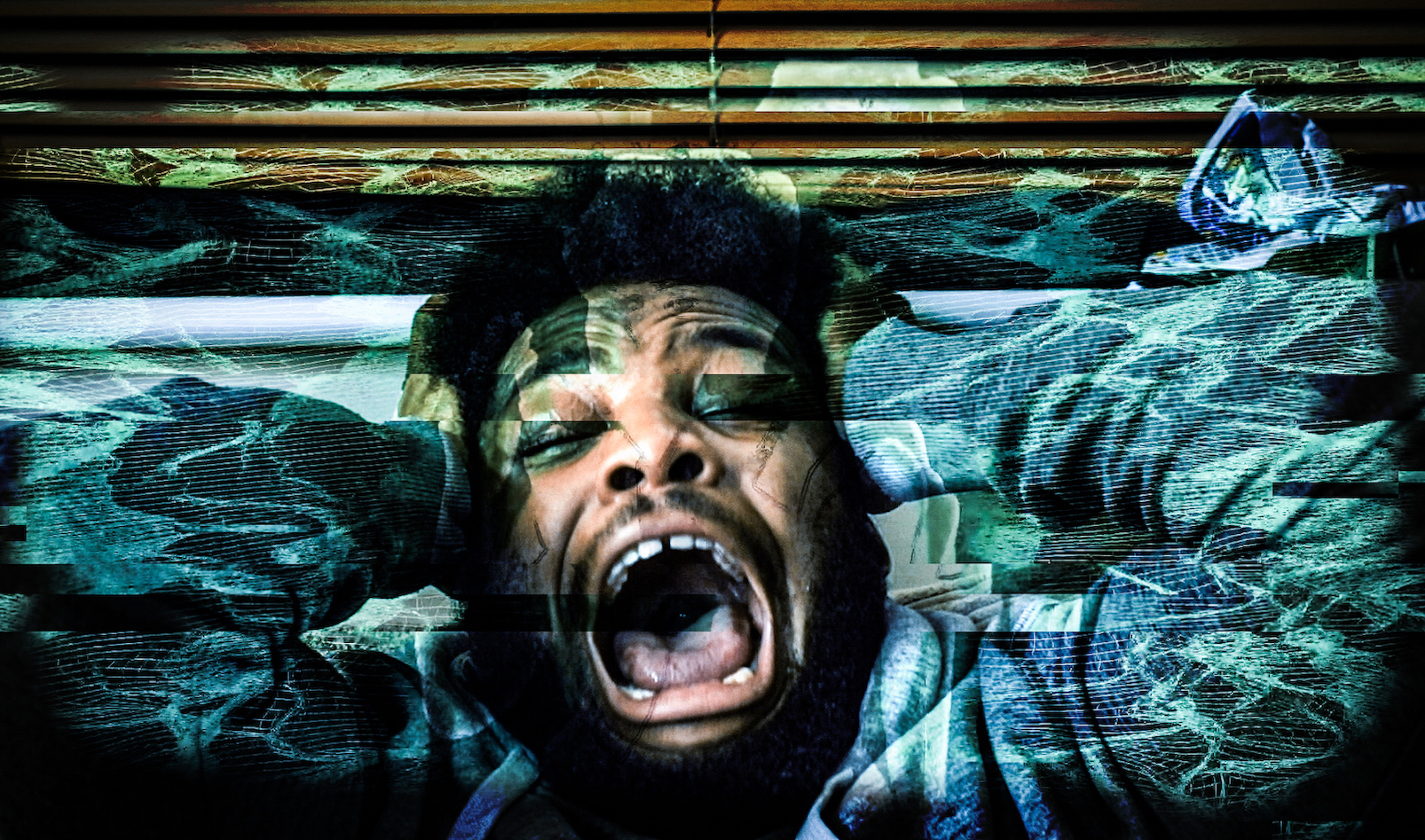 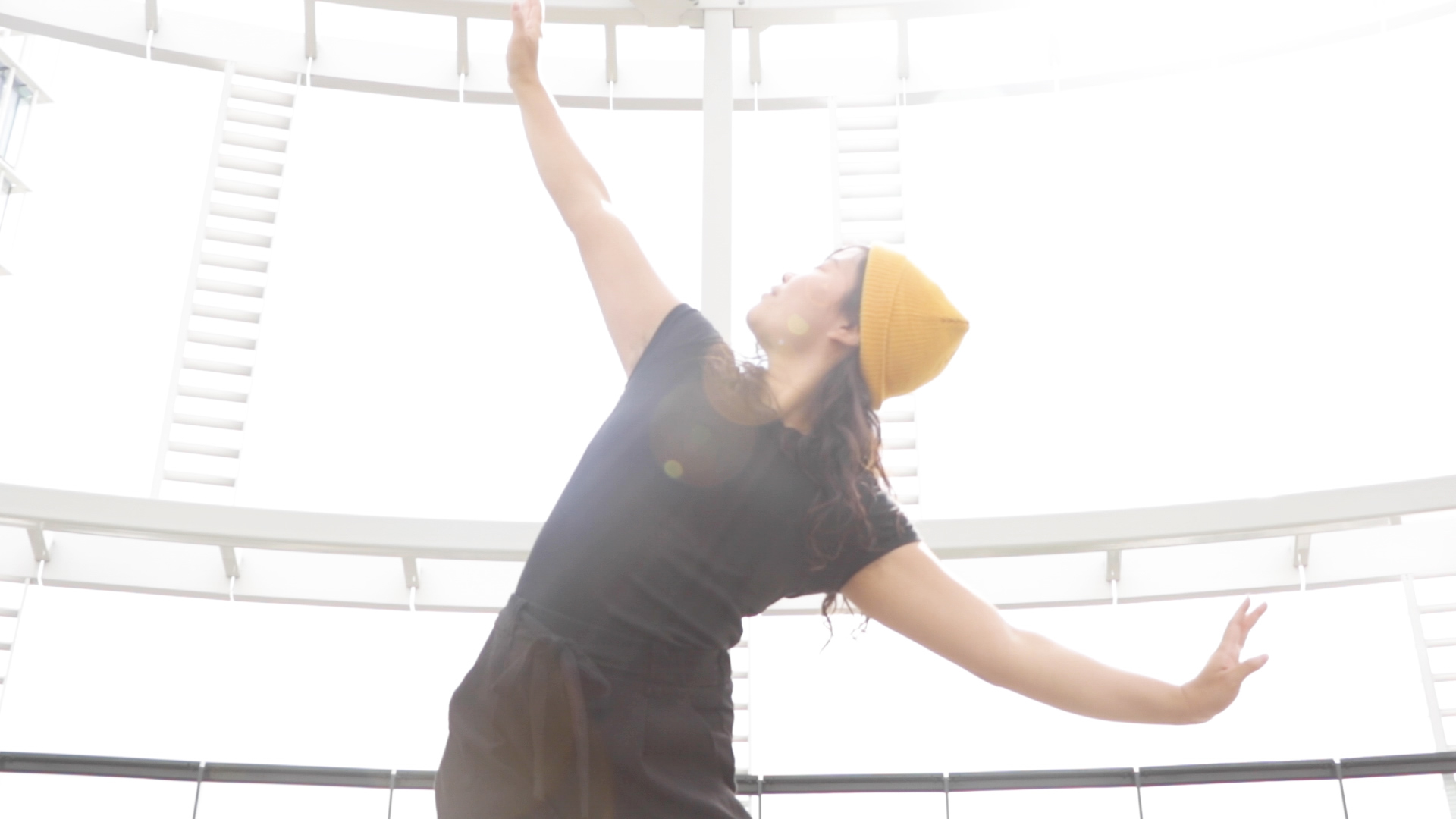 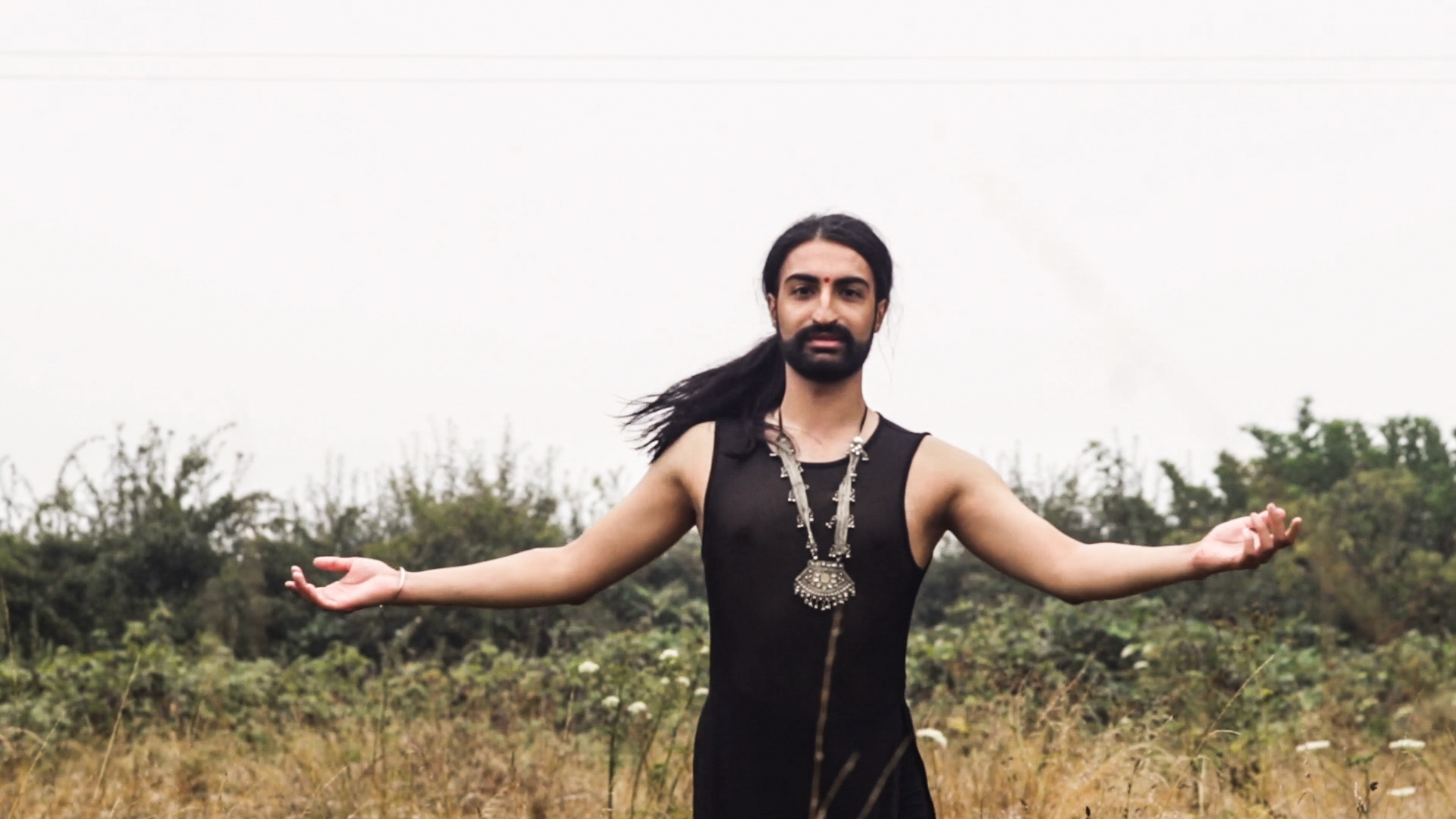 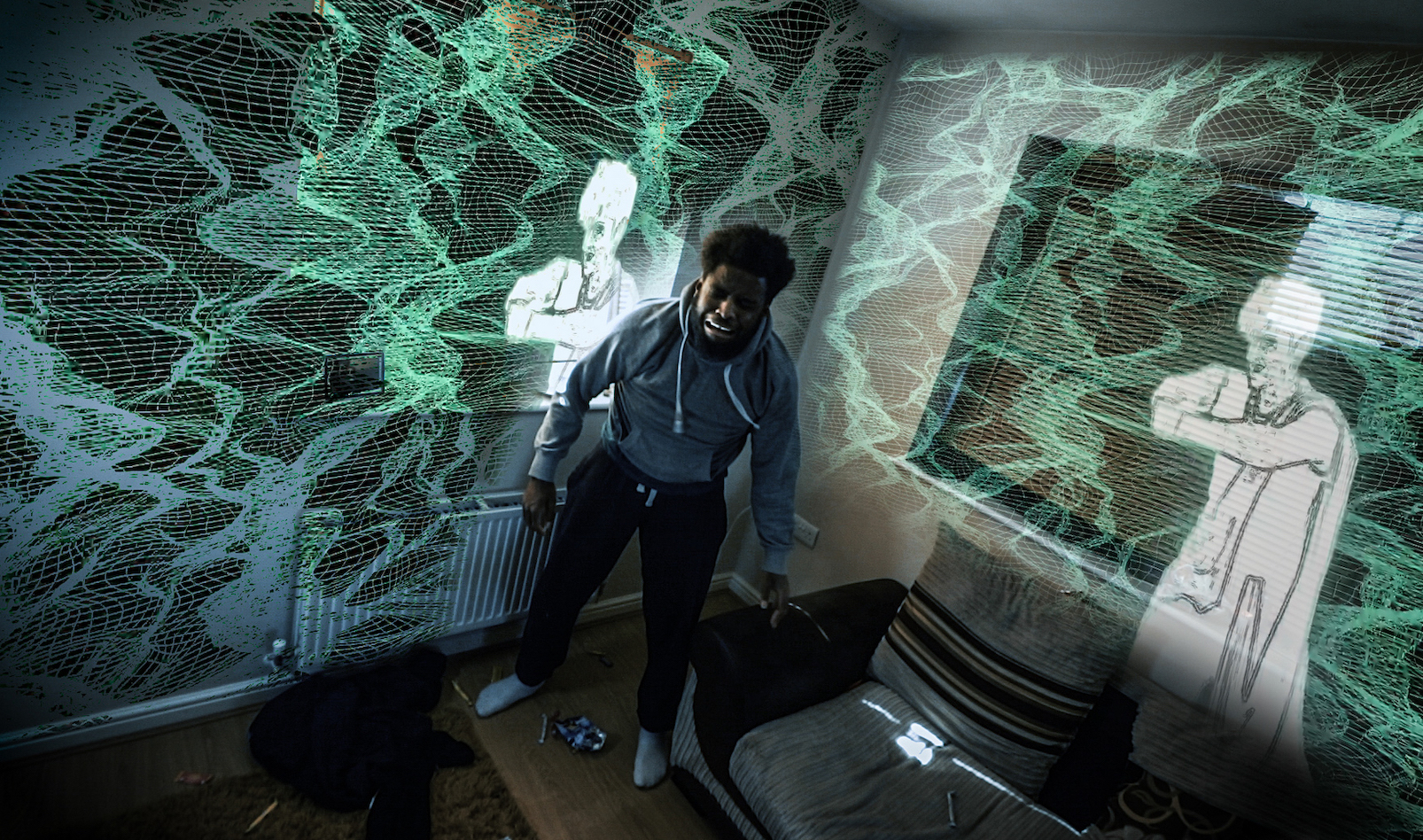